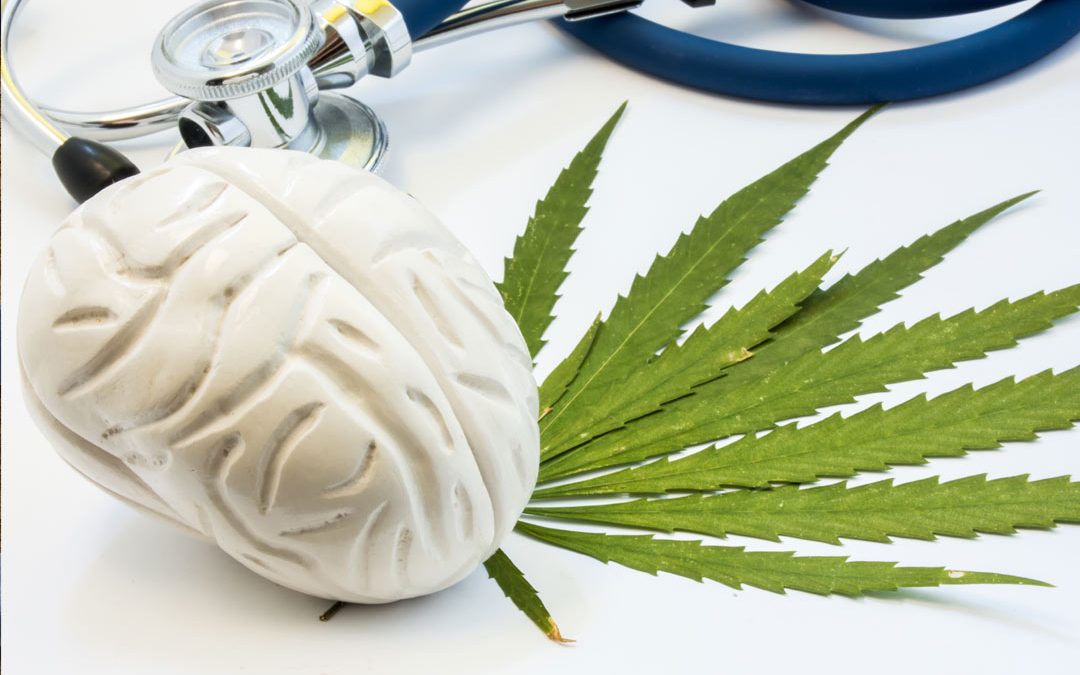 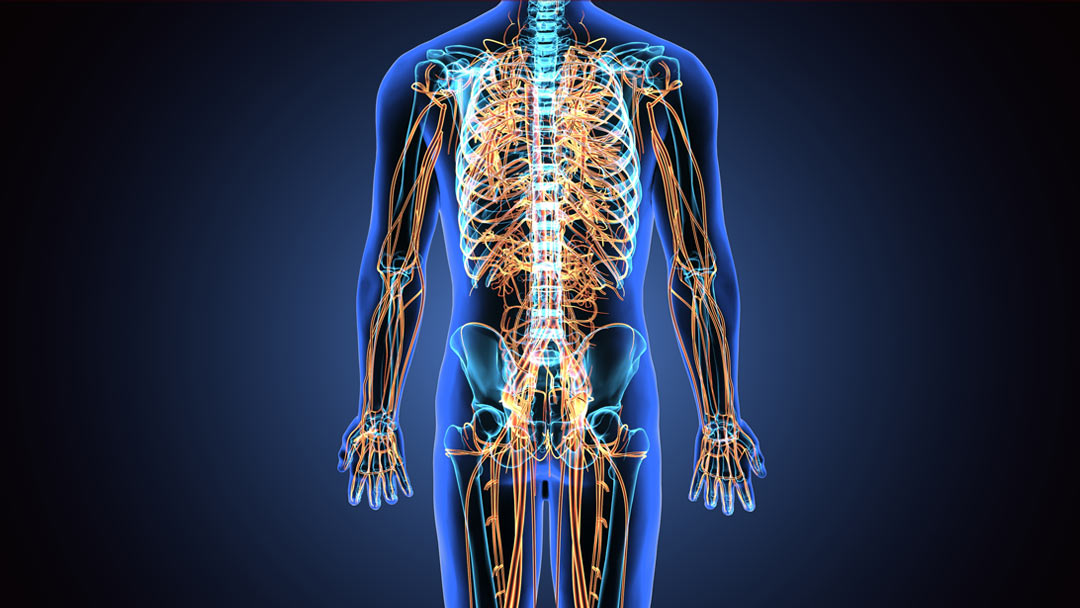 What is the Endocannabinoid System?

What is the endocannabinoid system?

When exploring CBD it is important to understand its biological function and how the compound interacts with the human systems. Many companies and researchers tout CBD as a claimed treatment for many diseases and conditions. However, does the everyday individual know exactly how CBD works in their body and how taking it will affect them? Understanding the endocannabinoid system is important for anyone considering adding CBD to their life.

When exploring the function of CBD we hear about this lofty thing called the endocannabinoid system. It seems hard to believe that there is a system in our bodies that is named after a recently popularized and controversial substance. Where is it? Moreover, why is CBD a miracle substance that interacts with it so well?

In an effort to do some myth busting, we have found information that is vital to the understanding of the endocannabinoid system and why CBD plays such an important role in understanding our body’s biological function.

The endocannabinoid system was discovered in 1988.

Until this point, research had been focused on cannabinoids themselves, their chemical structure and their properties. It was not until scientists discovered cannabinoid receptors in the brain of an animal that the scientific community established a substantial connection between cannabinoids and the function of the human body.

There are two well-known cannabinoid receptors.

The CB1 receptors are cannabinoid receptors that are housed predominately in the brain and central nervous system. These play a large role in regulation of pain as their signaling function is utilized in various regulatory systems. Research indicates that these receptors have a large impact on executive functioning and suppressing synaptic transmissions. In basic terms, CB1 receptors help decide what signals are important enough to send to the brain. This means that signals like pain, hunger, and inflammation are all regulated by this system.

CB2 receptors are more widespread throughout the body. They are more present in the immune system and hematopoietic system (organs and tissues). They are also present in the brain and nervous system, but less so than CB1 receptors. CB2 receptors aid in immunological responses, including inflammation. The widespread characteristic of this receptor is indicative of its effect on far reaching neurological systems. Conditions happening throughout the entire body are more impacted by the regulation, or dysregulation, of these receptors. For example, CB2 receptors found in the digestive tract are suspected to be involved in chronic inflammatory conditions involving the gut.

CB1 receptors have been identified as heavily impacted by THC, the euphoric cannabinoid compound. This explains why THC works to mitigate pain symptoms and aid in pain management. CBD affects the entire endocannabinoid system, meaning that it works throughout the body in a number of different ways.

CBD has unlocked our knowledge and the potential of this intricate system.

There is a clear association between phytocannabinoids (cannabinoids from plants) and the endocannabinoid system, which bears a similar name. This is no coincidence, especially when you consider that the discovery of this regulatory system was a side effect of CBD research. The topic of current research is how CBD activates this system and allows the body to regulate itself better. CBD does not “cure” these ailments in and of itself. What is being seen and theorized is that cannabinoids work to activate receptors that might not be functioning the way they should. Research is currently being done on other animal species in which an endocannabinoid system has been identified.

Furthermore, cannabinoids are not only found in the cannabis plants. There are many other sources of this naturally occurring substance. Flax seeds, Echinacea, black pepper, and Maca are all examples of sources of phytocannabinoids, however none has been found to contain the volume that Cannabis and Hemp contain. This is especially exciting because it lends even more legitimacy to the research being done on cannabis and the endocannabinoid system.