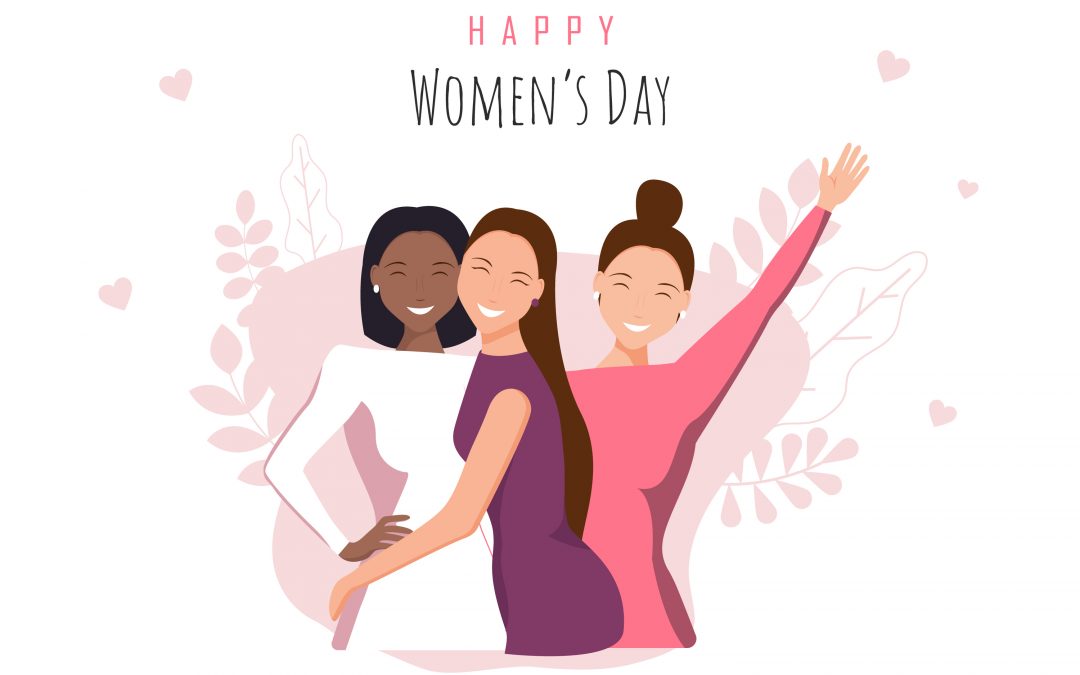 In light of International Women’s Day celebrated this past Sunday, March 8, we at Revexia felt inspired to bring light to the innovative group of women who have fundamentally impacted the cannabis community. This day was brought into a national holiday given the lack of rights and resources women were faced with for centuries. Exploring the history of this holiday shines light on the sheer persistence these women in cannabis have prevailed through to become the leaders they are today.

Rhetoric surrounding change started sweeping the community of women back in the early 1900s. Women were legally barred from voting and education, had sparse access to economic opportunity as well as voice in the political realm, and were openly looked down upon. In response, a group of men and women (mostly women) gathered and drafted a declaration inserting women into legal memorandum asserting their deserved position in society. A few decades later, International Women’s Day was established in 1913, but was not recognized by the United Nations in 1975.

Why Women Are So Dominant in Cannabis Industry

Flash forward to 2012. Colorado and Washington propelled the cannabis industry into the mainstream marketplace by legalizing recreational cannabis usage, and women saw this as their time to shine. Because this trade was the first of its kind, women found they had the opportunity to shape the industry, not fit into the previously established patriarchal confines in the outside-of-cannabis business world.

There are numerous organizations dedicated to empowerment of women in the cannabis community, such as Women Grow, Illinois Women in Cannabis, and Ellementa. To bring these and others together, along with women not having capacity to belong to such an organization due to geographical limitations, a conference was held in Las Vegas late 2019 called the Women of Cannabis Conference. The possibility alone for an international conference to take place surrounding the sheer impact women have had in the industry is novel and exciting for female cannabis entrepreneurs.

A woman grounded in science, Mara Gordon has brought cannabis into the mainstream through a medical lens. Her company Aunt Zelda provides contaminant-free high quality cannabis infused products in proper dosages and tailored to the individual patient. She also is a key advocate in the industry, having given a Ted Talk and participating in numerous documentaries to help break the stigma and misinformation surrounding cannabis.

Women Near and Dear to Us at Revexia

We also want to take a minute to thank the women on our team who make all of this possible. Although our staff may be small in numbers, our gratitude for the work these women complete each day is massive. Similarly, we extend our deepest appreciation for our customers who find relief from the products we believe in so deeply. Without each piece of this puzzle, Revexia would not be able to be where we are today.